Reducing the Dangers of Expired/Unused Prescription Drugs: The National Take Back Initiative 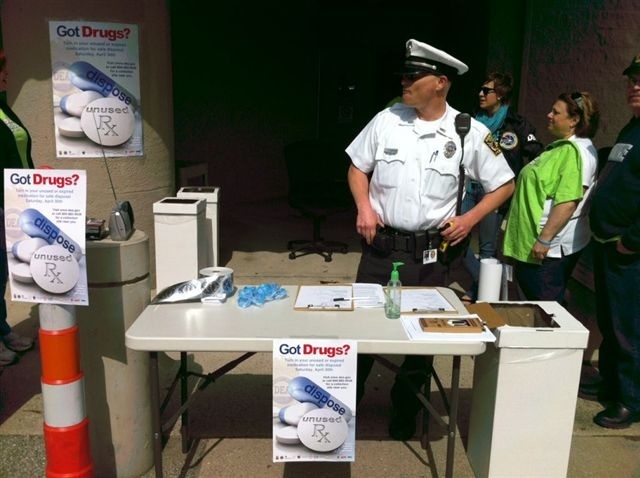 October 28, 2017 will mark the 14th National Take Back Initiative event. The NTBI started this initiative as a response to the increase in opioid overdoses in the US, but it’s also a means to help reduce the environmental harm of prescription drugs being improperly discarded.

What the NTBI Events Entail

The NTBI encourages residents across all 50 states to safely dispose and clear their homes of unwanted, expired, or unused prescription drugs. Not only can this help preserve the environment, but it can also help prevent these prescription drugs from falling into the wrong hands.

The last initiative resulted in the collection of over 900,000 pounds (or 450 tons) of prescription drugs by more than 4,200 police departments and other law enforcement agencies, all within a single day.

Why the NTBI is Needed Today

While prescription drugs are needed to treat many types of illnesses and health conditions, saving millions of lives, many, many of those drugs sit in medicine cabinets until they are grabbed and passed along and misused – sometimes fatally.

In 2015, 52,404 lethal drug overdoses were reported along with over 20,000 deaths attributed specifically to prescription pain relief medications.

Among adolescents between the ages of 12 and 17, approximately 122,000 were addicted to prescription pain relievers, and over 1500 of the 4200 total overdose deaths of adolescents were attributed to the abuse of prescription medications.

The National Study of Drug-Use and Health also found that 70% of prescription drug abusers claim they obtained them through friends or family members. Many of these are teens, half of whom say the drugs are easy to acquire at home from parents' medicine cabinets. Teens have also stated that they have easily accessed drugs through others' prescriptions, while over half of them have even said that the drugs they abuse are available “everywhere.”

The National Take Back Initiative aims to change this, educating the public about these dangers and helping reduce the prevalence of prescription drug addiction and overdoses. 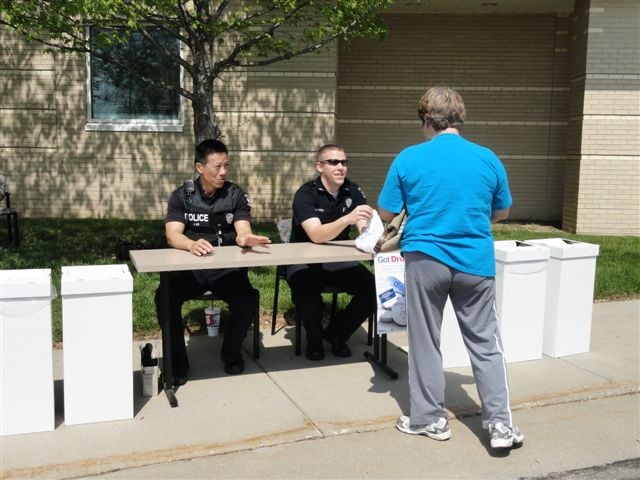 The Involvement of Whitney Medical Solutions

Whitney Medical Solutions has supported the NTBI since its start. We worked with the DEA's New Jersey Division prior to the official launch of the NTBI in 2010, supplying collection containers for “Operation Medicine Cabinet” in 2009. A coalition of the Attorney General, Partnership for a Drug-Free New Jersey, and the New Jersey DEA formed this operation, and it was the first ever statewide prescription drug disposal program in the US.

We continue to support this initiative, which is one of the most effective at reducing the instances of prescription drug overdoses and environment damage. This year, we encourage all homeowners across the country to participate in this movement to further improve the safety of adolescents and other individuals across the nation. Your involvement can help save many lives, as the NTBI continues to spread awareness of prescription drug abuse.